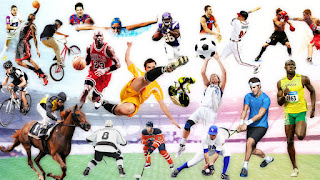 22. Which footballer was honoured with 'AIFF player of the year' award?
Ans: Sunil Chhetri

I just like the helpful information you supply on your articles. I'll bookmark your weblog and test again right here regularly. I am reasonably sure I'll learn many new stuff proper here! Good luck for the next!