Goods and Services Tax (GST) is an indirect tax levied in India on the sale of goods and services. 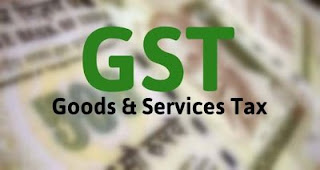 The tax came into effect from July 1, 2017 through the implementation of one hundred and first amendment by the Government of India.

Article 246 A was inserted by the 101st Amendment of Indian Constitution.

The Article 246A(1) gives right to parliament and  the legislator of every state can make the law in respect of goods and service tax to be imposed by central or state government.

Assam is the first state to ratify the GST bill.

Union Finance Minister is the chairman of GST council.

France was the first country to introduce GST system in 1954.

Project SAKSHAM is a new Indirect Tax Network (Systems Integration) of the Central Board of Excise and Customs (CBEC). It will help in implementation of Goods and Services Tax (GST).