The commission perfoms as a statutary body,it performs on all matters relating to women's problems.The commission inquire into the complaints of any unfair practice and take on decisions.

A Bill corresponding to National Commission for Women was drafted out in the State of Kerala as the Kerala Women's Commission Bill, 1990 and sent for the consent of the President of India in 1990. The draft Bill was framed under the guidance of the then Minister for Social Welfare Smt. K. R. Gouri Amma with legal aid from Justice V. R. Krishna Iyer and Justice Subramanian Potti and suggestions of womens organisations.

The first Commission, formed during the tenure of Shri. A. K. Antony as Chief Minister came into force on 14-March-1996.

Commission constitutes of  Chairperson and 3 members and 2 ex-officio members who are noted dignitaries of the society. 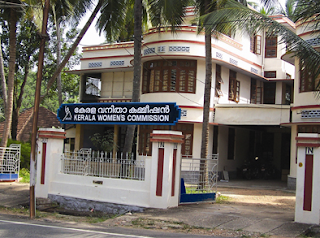 The tenure of the Chairperson of Kerala Women's Commission and members: 5 years 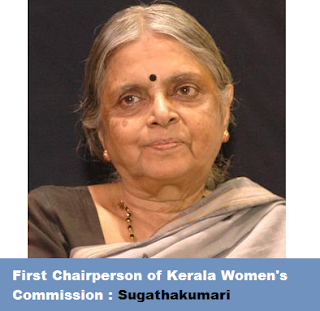