J.B Kriplani popularly known as Acharya Kripalani, was an Indian politician, noted particularly for holding the presidency of the Indian National Congress during the transfer of power in 1947. 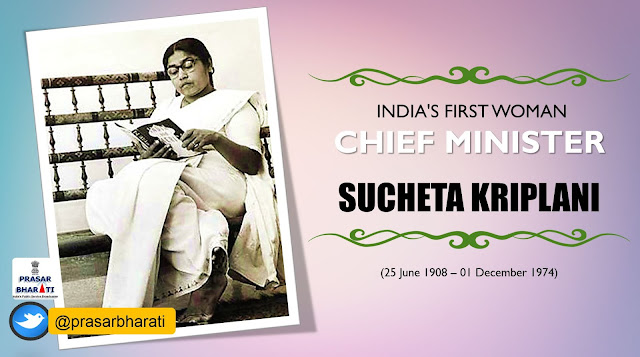