Rajagopalachari was born in the village of Thorapalli in the Krishnagiri district of the Madras Presidency . 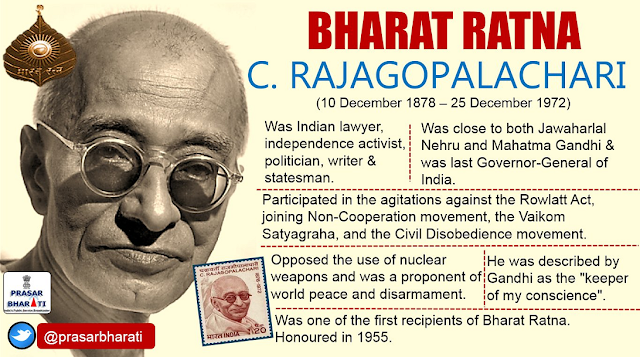