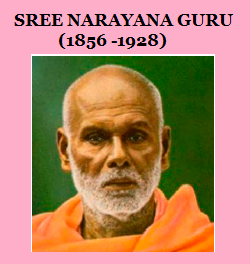 ✎1904 - He settled at Sivagiri to pursue his Sadhana

✎1905 -Organised the first agricultural and industrial exhibition in India, at Kollam

✎1922 - Rabindranath Tagore visited him at Sivagiri along with  C F Andrews. 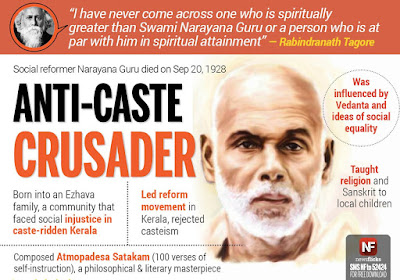