2015 Sell Me the Answer Asianet GK Questions and Answers 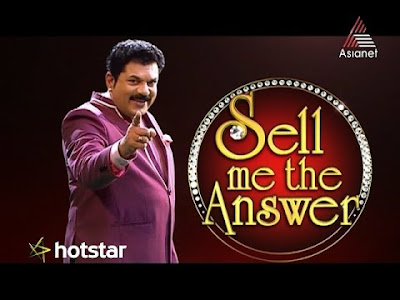 Which woman writer wrote the book 'Ente Lokam' a continuation of her autobiography?
Ans: Madhavikutty

Which river is originating from Brahmagiri hills in Karnataka?
Ans: Kaveri

Who was the chief architect for Navi Mumbai, the new city which was built across the harbour?
Ans: Charles Correa

What was the memorandum submitted to Sree Moolam Thirunal Ramavarma in January 1891 under the leadership Barrister G.P Pillai ?
Ans:Malayalai memmorial

Among the monkeys Holak Gibbon, Grey Langur, Sivery Marmoset which is not found in India?
Ans: Silvery Marmoset

Who is the first person from UAE to win gold medal in olympics?
Ans: Ahmad Mohammad Hasher Al Maktoum

Which is the largest gap in Western ghats?
Ans: Palakkad gap

Which gas is known as Marsh gas?
Ans: Methane

With whom did C.R Das founded the Swaraj party after the end of Non co-operation movement ?
Ans: Motilal Nehru

On which river is the Nagarjuna Sagar dam located?
Ans: Krishna

In which city was the first session of Indian National Congress held?
Ans: Bombay

Rearing of which organism is called Sericulture?
Ans: Silkworm